In theory, digital images should be better than film photos. In photography, the light hits the film and causes a chemical reaction, which produces a physical artefact on film emulsion: the image is then reproduced by passing light through the negative to form a print via another chemical process. Finally, you see the image by light reflected off the print. On the other hand, in digital photography, light hits a sensor, is converted to electrons and represented as a file; when you want to see it, that process is reversed, with the file interpreted to reproduce an array of pixels on a screen, which directly emit light into your eyes. So digital is more direct, less mediated, more “pure” in a way. Whereas with film, you’re seeing a representation in light, of a representation via light, of a representation in light - 3 removes. And, as in this case, if the film is scanned in, there is one more remove. But I still prefer film. It is entirely possible this is a historical thing: I grew up
Post a Comment
Read more 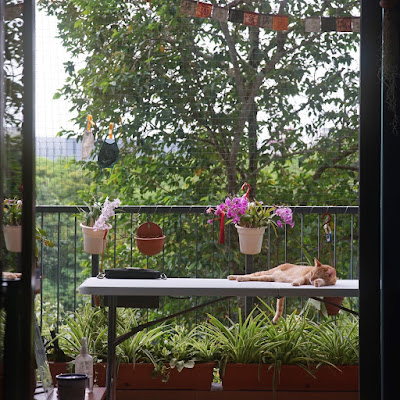 A cat for the sun 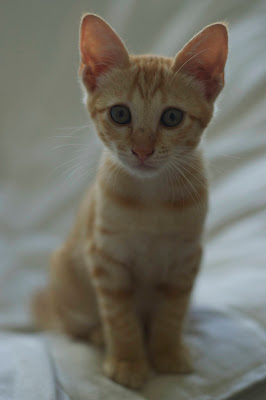 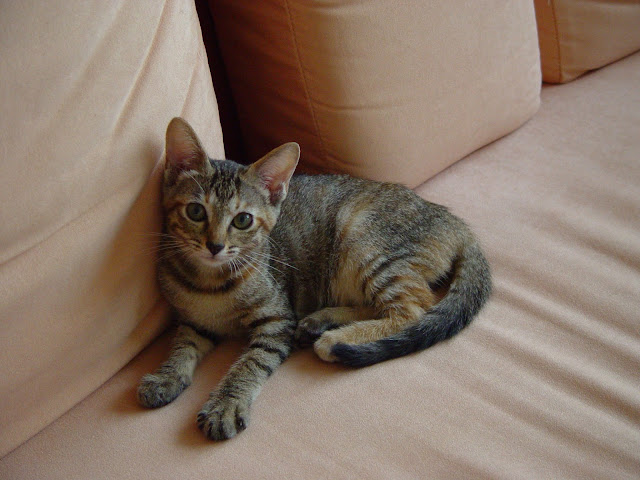 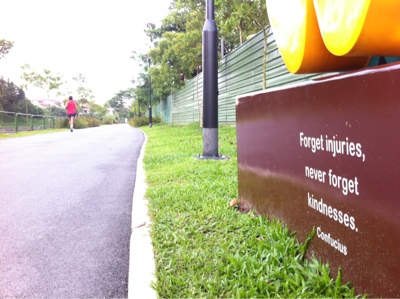 Confucian ethics as you exercise 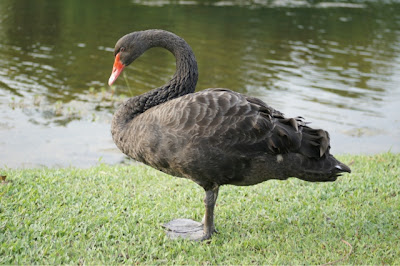 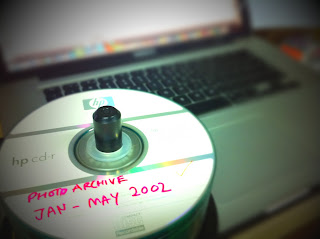 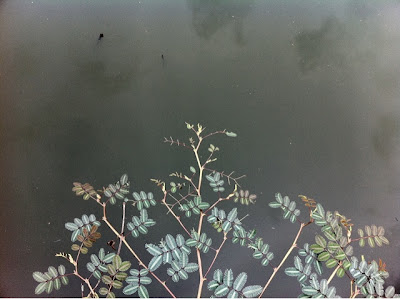 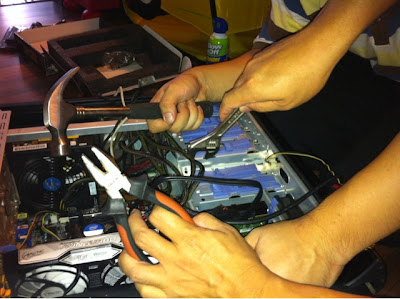 How to assemble a PC